Divide & Conquer: Straight from the Art of War playbook. The Los Angeles Sheriff's Department's practice of using paid informants to manufacture false arrests amounts to human trafficking, espionage, and civil rights violations including violations of church and state and Alex Villanueva doesn't want the press to talk about it. The Los Angeles Sheriff's falsely arrested an AP Moller Maersk senior application developer who was working from home, in an extortion attempt to gain access to the Damco USA, Inc code base and production database. Judge Benjamin P. Hernandez (Downey, Ca), son of Antonia Hernandez, is implicit in the cover-up attempt and released a fabricated version of the court transcript where he attempted to save face by railroading the district attorney.

"This leak is a crime of the heart." Alex Villanueva - Chief Bandito

Photos (Photography is not a crime)

Alex Villanueva is a Hollywood cowboy, a real Deputy Gangster, straight outta the Reagan-Era. The Sheriff's department has a "secret" gang database of "Bad Actors" (informants, politicians, and celebrities) that specialize in blackmail, extortion, and witness intimidation. Deputy Gang members aren't afraid to use it to their advantage.

Rampart Division 2.0 that's the best way to describe the current state of the Los Angeles Sheriff's Department. A Hollywood production scripted by the "Grammy" family. The same political strategies that the Reagan Administration used to fund and build the Prison Industrial Complex in the 80s. The Los Angeles County Sheriff's Department has Asian, Black, Hispanic, and poor White bodies for sale. Policing for profit, but that's no secret.

The United States of America's Prison Industrial Complex is nothing more than legalized slavery. The LASD's political agenda is to divide the community and profit from the price of incarceration. Alex Villanueva is a trojan horse, an asset for the Heritage Foundation. Pushing a political agenda that Richard Nixon's administration would be proud of. Complete with plumbing issues.

LASD Deputy Gangs have a 50-year history of preying on the community, exploiting their ignorance of the law, and systematically funneling their children from the classroom into the prison industrial complex by using technology and exploiting security flaws in big tech to tip the scales of justice in favor of incarceration, a practice known as White Shoe Justice.

In Pico Rivera, Deputy Gang members use a shared username and password to manage body camera video. This means anyone with those credentials can upload, update, and delete evidence. Pair that with the secrecy of a grand jury trial in a kangaroo court and you have a license to kill. This is the American Holocaust that no one wants me to talk about.

The Pico Rivera Sheriff's Deputy Gang members falsely arrested and tried to extort me but it's not just me. It's a pattern that southern California residents know very well. Is anyone listening?

7 Deputy Gang members surrounded me in court and attempted to force me to sign legal documents. I refused to sign. The judge violated my right to a speedy trial and consistently ignore criminal activity by the Deputy Gang members in the courtroom. After the district attorney failed to produce sufficient evidence, she was forced to dismiss the case. I requested a copy of the court transcripts, audio recordings, and body camera footage but judge Hernandez-Stern and lieutenant Jose Hernandez continue to stone-wall my requests.

Deputy Gang members submitted falsified documents and manipulated video & audio evidence to the court. Including a 911 call that was made from inside the Downey court building. The judge gave me a falsified document claiming that it was the transcript but the document was not an accurate record of what was said in the courtroom.

A criminal judge with DOJ experience who grew up in the Maravilla housing project claims that he's never heard of the Banditos. 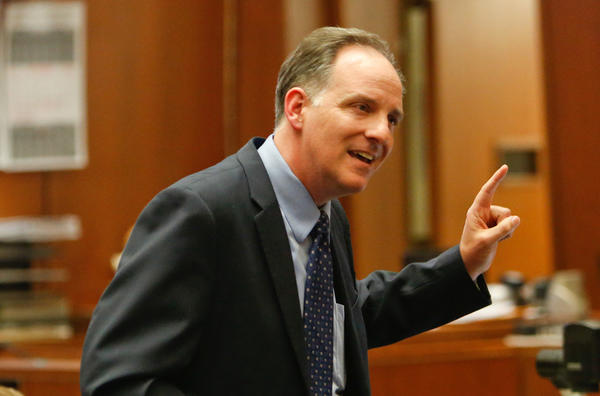 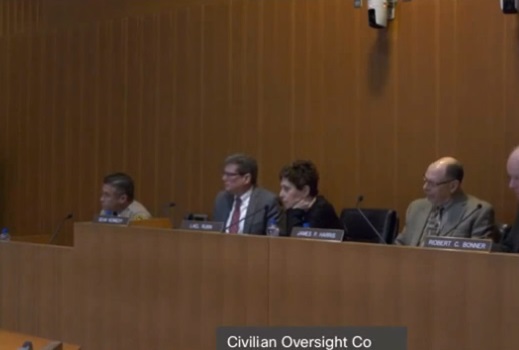 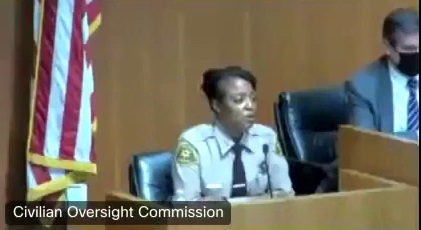 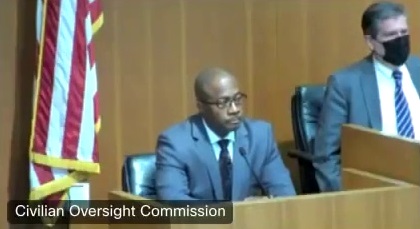 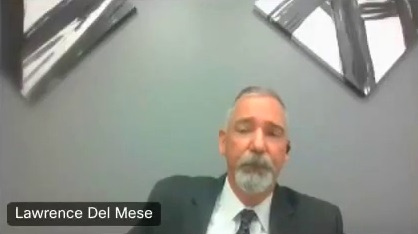 American Cholo -The Real American Cholo Podcast an ex Gang banger who joined his Neighborhood in 1989 when I was 14 years old, I did 6 years in the California youth authority for various gang-related crimes.

Guest: Luis J Rodriguez talks about how the CIA participated in the drug trade.